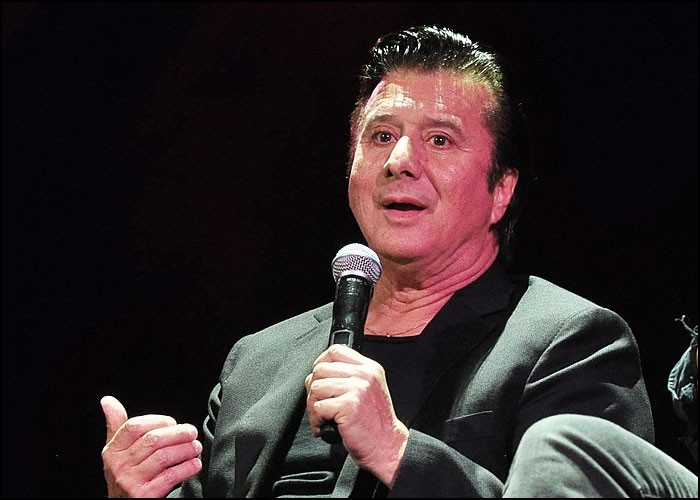 Former Journey frontman Steve Perry recently took to Twitter to say he has not given permission to any political candidates to use “Don’t Stop Believin'” in their campaigns.

“As one of the songwriters of ‘Don’t Stop Believin’,’ I have not given permission to any political candidate to use this song!” he tweeted.

Perry tweeted his objection after the song was played at President Donald Trump‘s stop at Mt. Rushmore, as the president was flying to the site on Marine One. However, the singer has not specified the reason for his objection.

Perry’s former bandmate Neal Schon responded to the tweet, writing, “Huh .., funny when I tried to stop it before a couple of years ago management told me you and Lee Phillips didn’t want to mess with it… @NealSchonMusic so what makes it different now?” 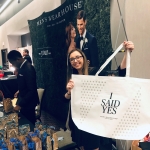 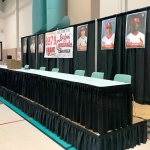 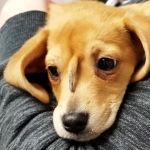